Please join us for a book talk with: Juhn Ahn, Associate Professor of Buddhist and Korean Studies, University of Michigan

Event Blurb: Two issues central to the transition from the Koryo to the Choson dynasty in fourteenth-century Korea were social differences in ruling elites and the decline of Buddhism, which had been the state religion. In this revisionist history, Juhn Ahn challenges the long-accepted Confucian critique that Buddhism had become so powerful and corrupt that the state had to suppress it. When newly rising elites (many with strong ties to the Mongols) used lavish donations to Buddhist institutions to enhance their status, older elites defended their own adherence to this time-honored system by arguing that their donations were linked to virtue. This emphasis on virtue and the consequent separation of religion from wealth facilitated the Confucianization of Korea and the relegation of Buddhism to the margins of public authority during the Choson dynasty.

Author of Buddhas and Ancestors: Religion and Wealth in Fourteenth-Century Korea (University of Washington Press, 2018)

This is a Center for Korean Research Lectures and Panels event.

Cosponsored by: The Academy of Korean Studies, Seoul Korea; the Department of East Asian Languages and Cultures 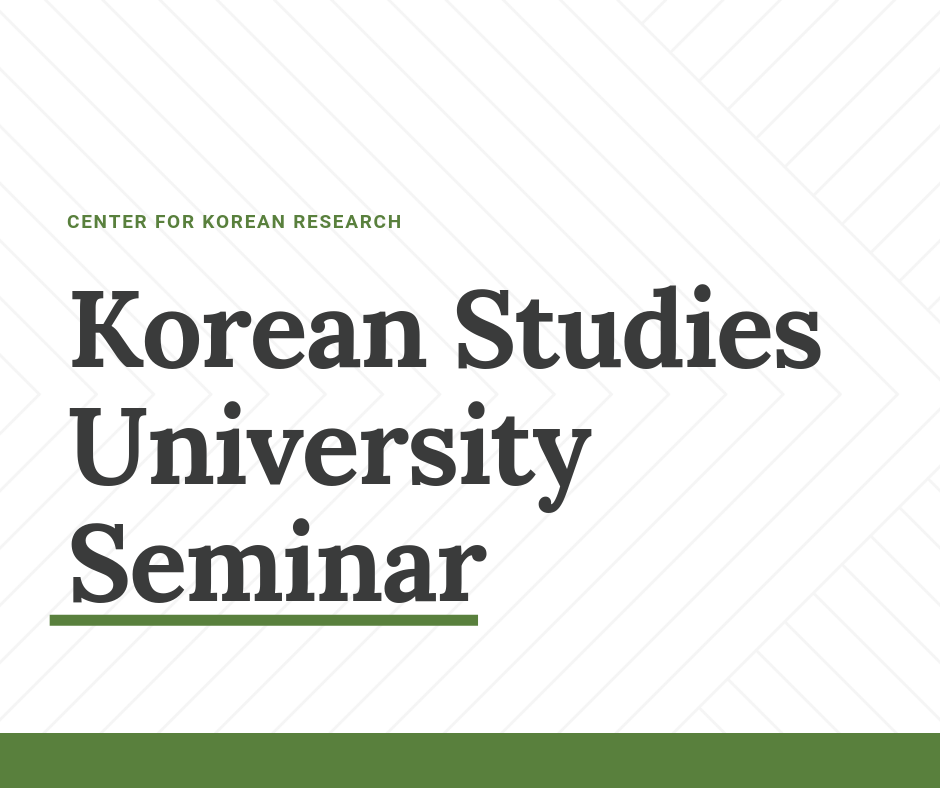